‘I threw myself into it’: How the pandemic helped Olympian Bec Henderson’s sporting dreams

When the Tokyo 2020 Olympics were delayed by a year due to coronavirus — the first time in the event’s history since World War II — Bec Henderson, 20, mourned the loss of yet another sporting championship.

The elite walking champion had her sights set on the World Athletics U20 Championships in 2020, and was devastated to miss out on the career milestone.

Yet the Melbourne-born athlete found the cancellation of that dream opened up the doors to what she never expected. 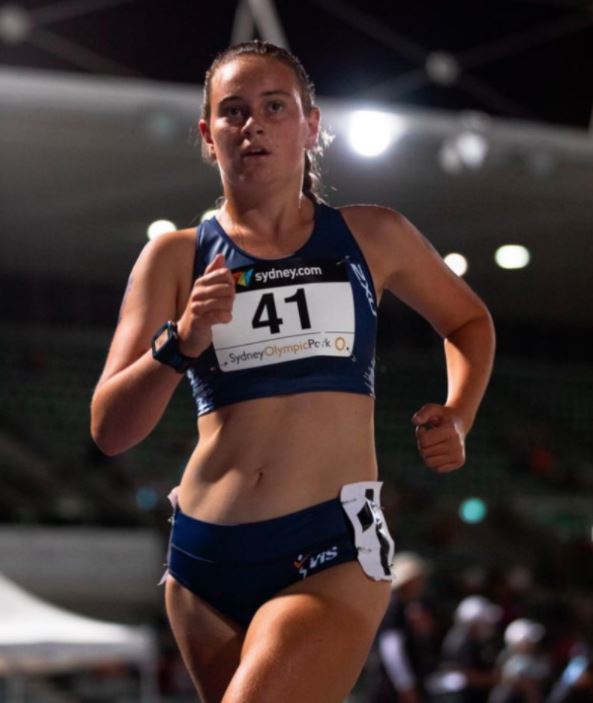 Bec Henderson qualified for the Tokyo 2020 Olympics after the games were postponed for a year. (Supplied)

“You had to take it as a positive and think you’ve got a year extra to train,” Henderson tells 9Honey.

“We couldn’t control what happened, so I just threw myself into the sport and tried to take the positives out of what was occurring around me.”

In the later months of 2020, Henderson’s mum began to joke that she could qualify for the Olympics with all her added practice.

“Turns out she was right — I think she may have manifested it for me,” the athlete laughs. 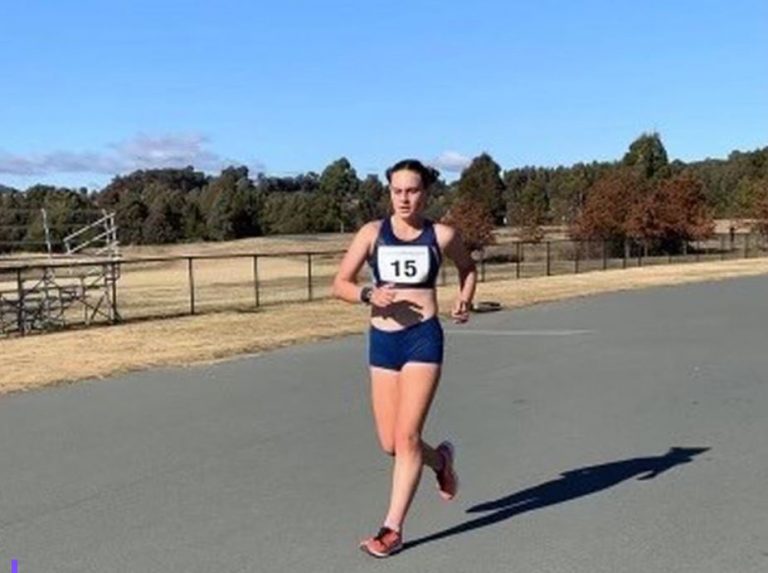 “You can improve so much in a year, so I stayed motivated and trained in order to be better.” (Supplied)

After qualifying for the 20km walking division in the Tokyo 2020 Olympics last month, Henderson is the youngest member of the team to compete in the event.

“For me, the cancellation was a good thing,” she explains.

Henderson details the rigorous training program involved in the sport, known by many for its comical Kath Day-Knight-esque appearance as speed walkers soar across long-distance tracks.

Currently situated in Cairns’ Olympic training ground, Henderson had to double her endurance from 10km to 20km in order to qualify for the team within four months. 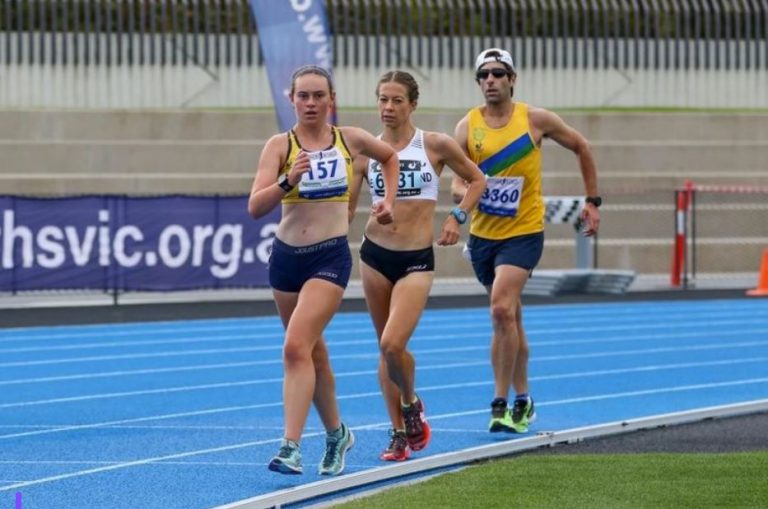 Henderson is representing Australia at Tokyo 2020 as the youngest person on her team. (Supplied)

The sports star participated in three races — two 20km and one 10km in distance — in the leadup to making Australia’s walking team, and is ranked among the top 60 walkers in the world.

If you’re wondering, Henderson says she doesn’t get annoyed by “slow walkers” in public, enjoying the occasional stroll herself.

“It is very funny and a bit weird to watch when you see other people power walk, but you feel pretty cool when you manage to out-walk someone!” she says.

Though Henderson is a globally recognised athlete, she spends her days hoping to train the next generation at home, teaching swimming to local children. 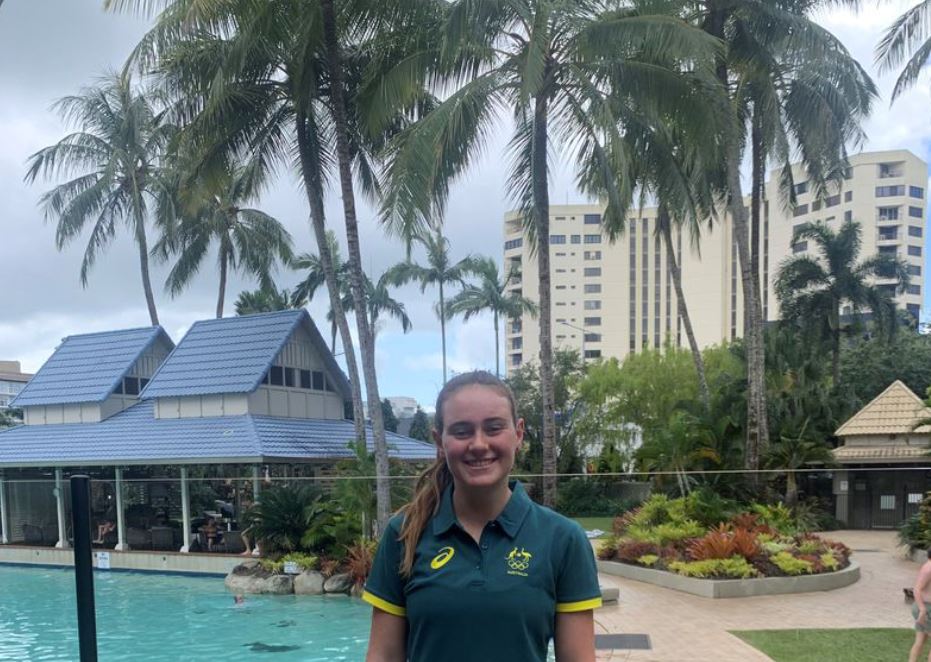 “It’s honestly a privilege to wear the green and gold and represent the country. It’s very cool.” (Supplied)

The Kingswim swim instructor will be attending her first Olympics without her loved ones by her side, due to spectator bans amid the pandemic — but will be flying over with dozens of messages from her students and their families to read once she’s inside the athletes’ village.

“I’m the youngest, so I’m gonna go out there, give it my all and get some more experience,” she shares.

“It’s honestly a privilege to wear the green and gold and represent the country. It’s very cool.”